The 2019 season was a big one for the Sebring-West Branch Hot Stove League.  Our EE league team, who was sponsored by Homeworth Fab & Machine,  won the Ohio Hot Stove League State Championship for the 4th year in a row!!

We're already getting prepared for the 2020 season.  Baseball season is just around the corner! 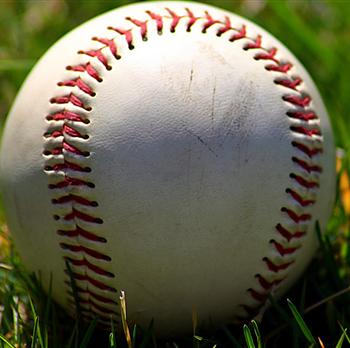 Registrations will be held on the following dates/times:

I League (Ages 7 and 8) - Practices start in April

All teams in HH (9 year olds) league and older play in the Ohio Hot Stove League State Tournament which is played on various dates from July 11 - July 26, 2020 (NOTE:  the games for the tournament are played on the weekends, although delays/cancellations due to the weather could cause the games to be played during the week).  Please be aware of this tournament when scheduling summer vacations. 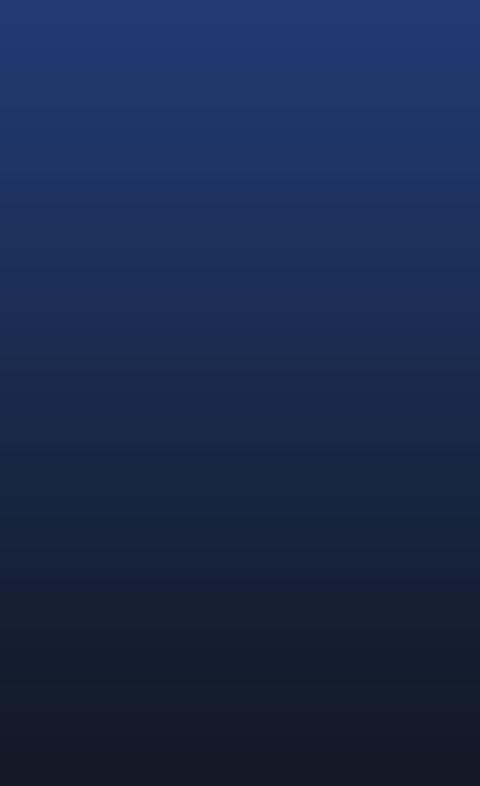